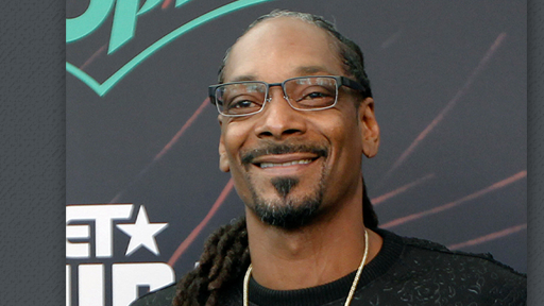 Snoop-Dogg said it's part of his European investment strategy. 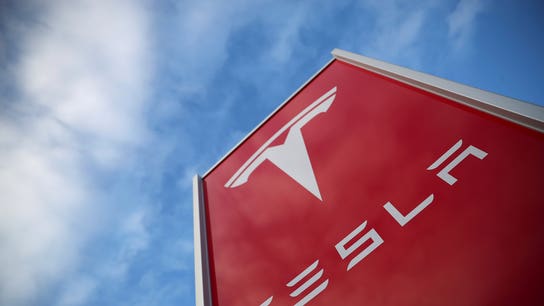 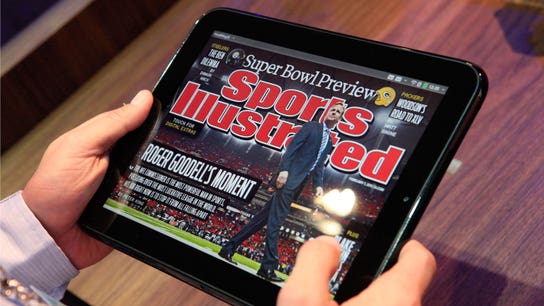 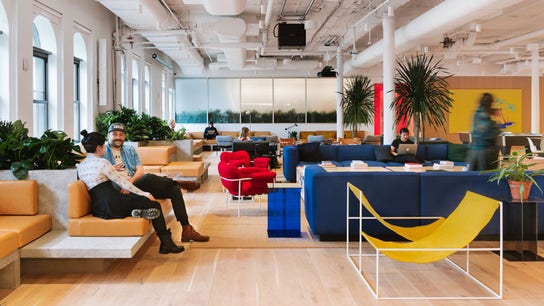 WeWork IPO filing accelerated: What you need to know 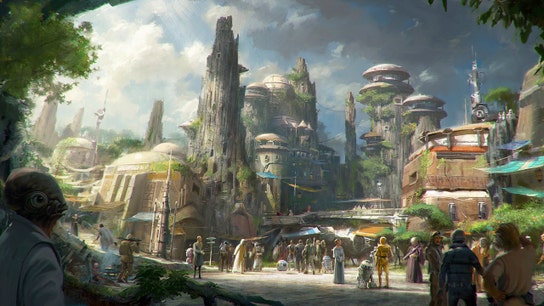 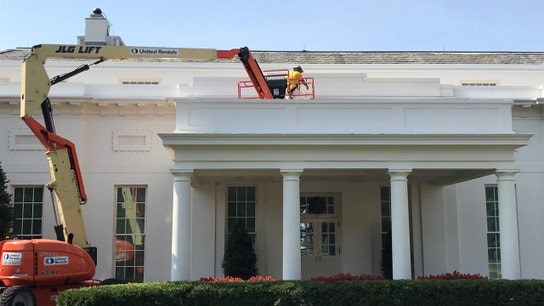 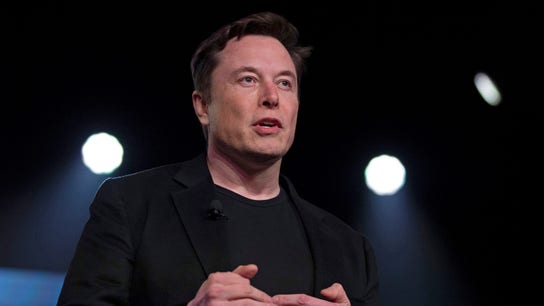 Elon Musk says he supports Andrew Yang for president in 2020 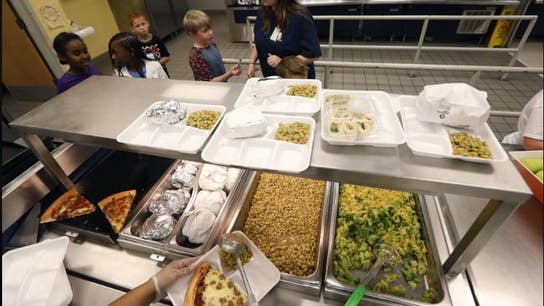 Food Fight: How school cafeterias are hit by trade disputes 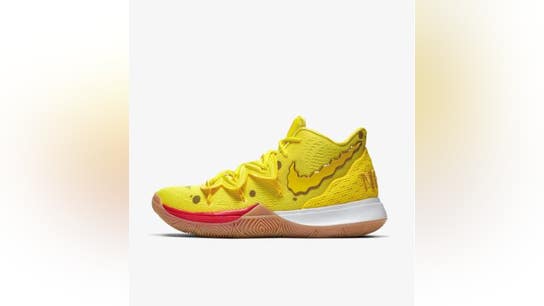 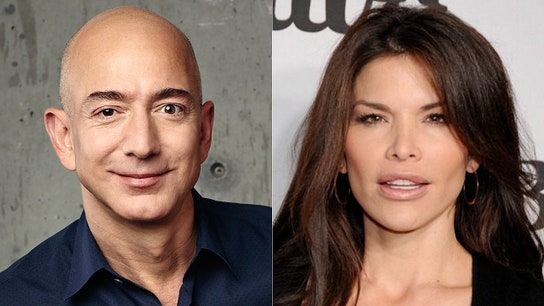 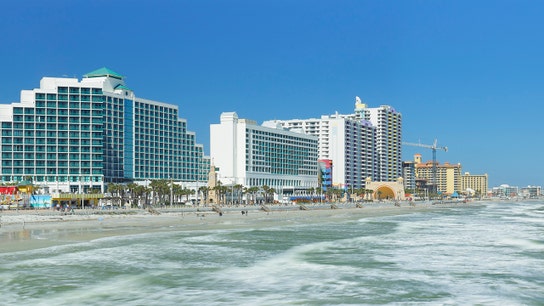 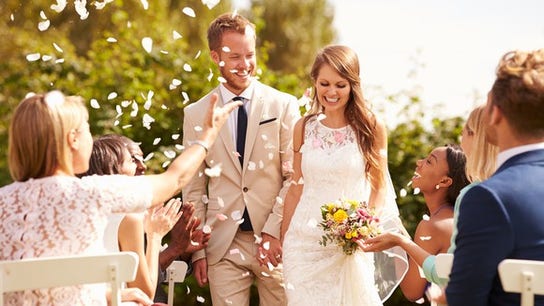 The most (and least) expensive states for a wedding 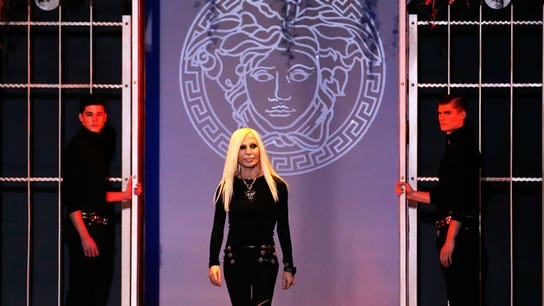 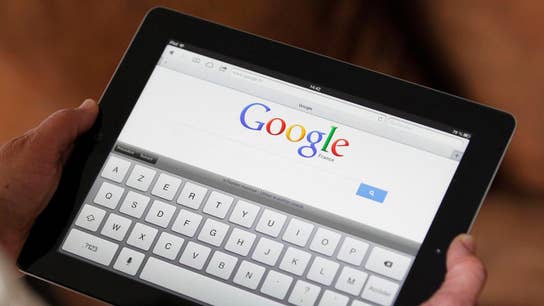 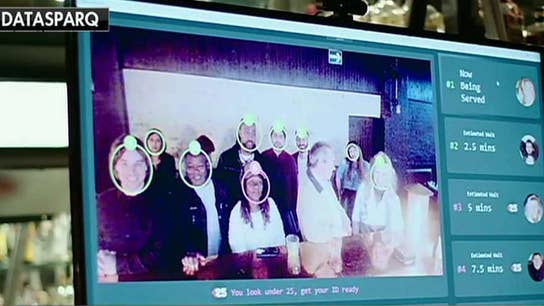 Technology determines who to serve next based on the order in which they arrived, versus who was the pushiest. 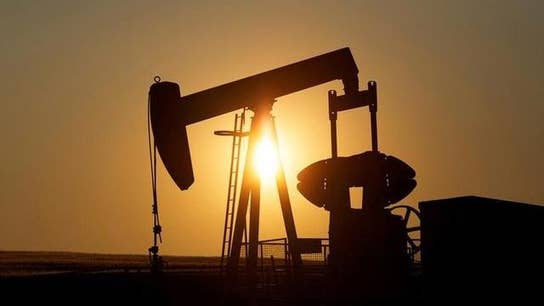 Fundamentals don't point to oil being this low: Energy analyst 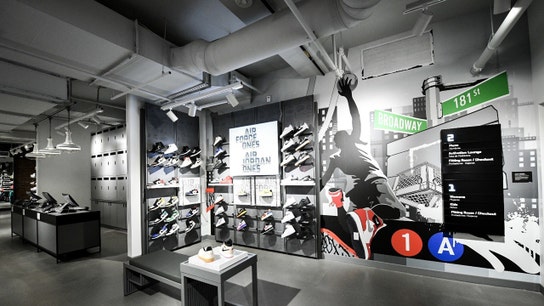 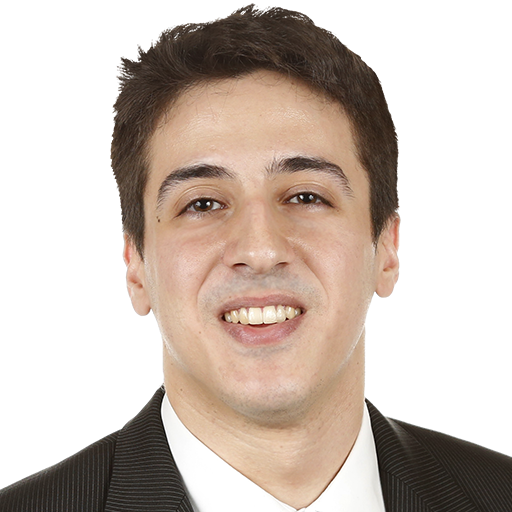 Shoppers can use their app to scan in-store products for inventory and price information, reserve items for pickup or get exclusive access to certain products. 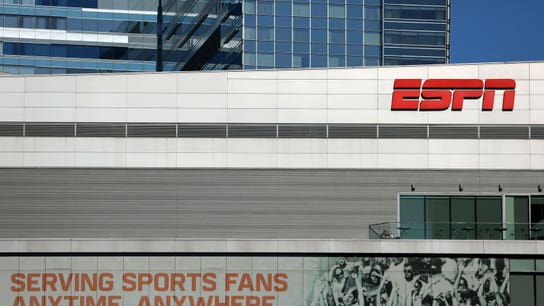 Highlights from the competition, the EXP Apex Legends Invitational at X Games, were set to air this weekend on ESPN2. 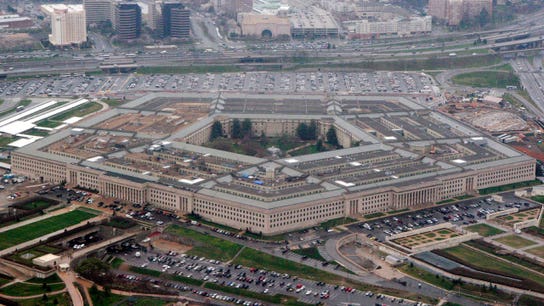 Amazon and Microsoft are the two remaining contenders left in the bidding race. 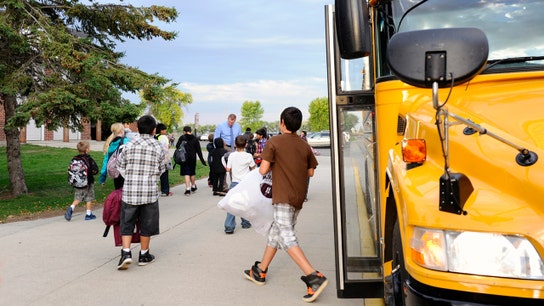 App lets parents know exactly where the school bus is.

Elon Musk says he supports Andrew Yang for president in 2020

The comments came in response to Yang’s tweet expressing that he doesn’t expect people to agree with him on everything, but hopes they would trust him that he’s trying to solve problems.

BlackRock is taking stake in Authentic Brands Group LLC, which owns a global portfolio of entertainment and lifestyle brands including Sports Illustrated and Juice couture, in a deal valued at more than $4 billion including debt, according to Wall Street Journal sources. 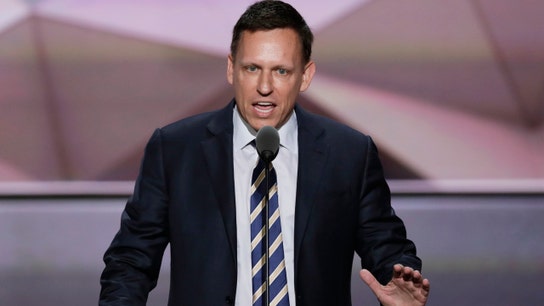 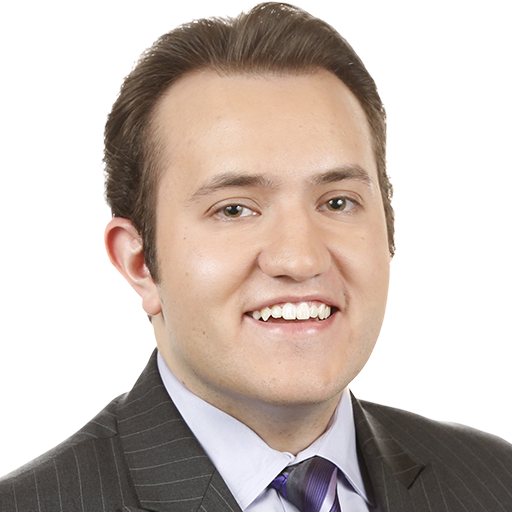 Google's decision to work with China, not US, 'unprecedented': Peter Thiel

In particular, Thiel said he is most concerned about Google’s sharing of its artificial intelligence.