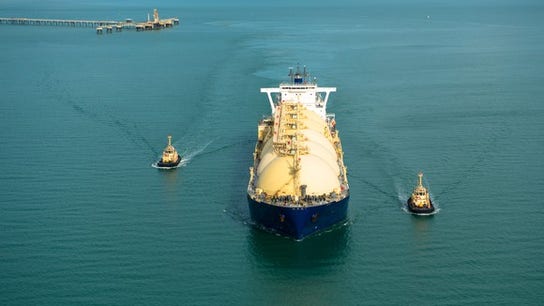 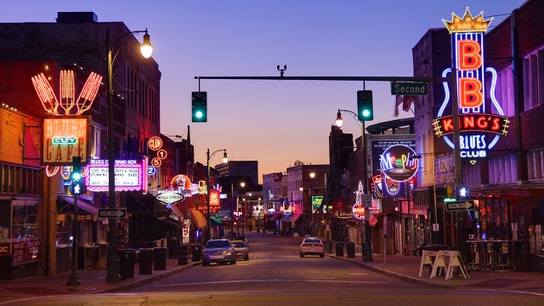 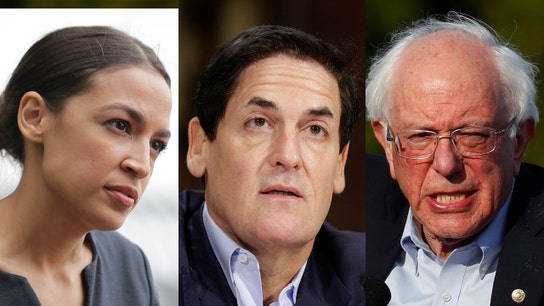 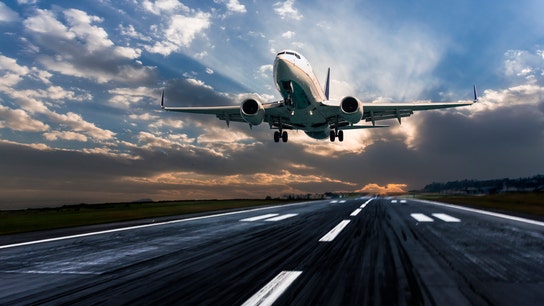 Worst airport in US has been named 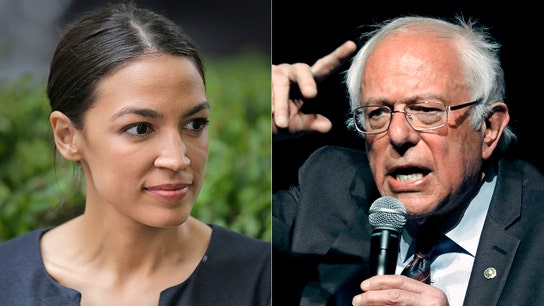 Ocasio-Cortez, Sanders want your Post Office to double as a bank 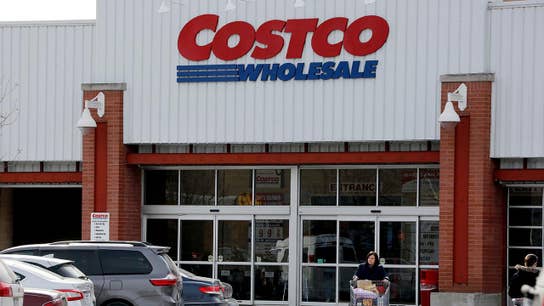 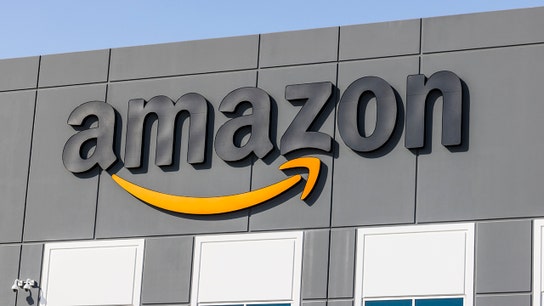 Amazon, Google among top 15 US companies hiring the most new graduates 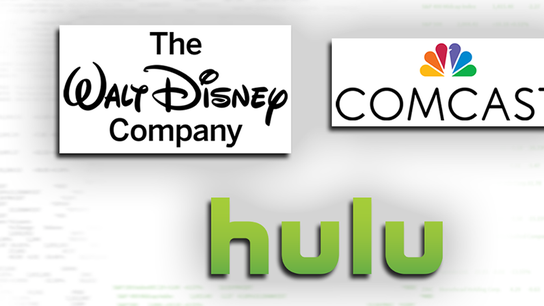 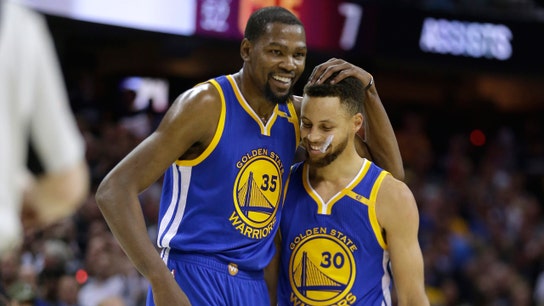 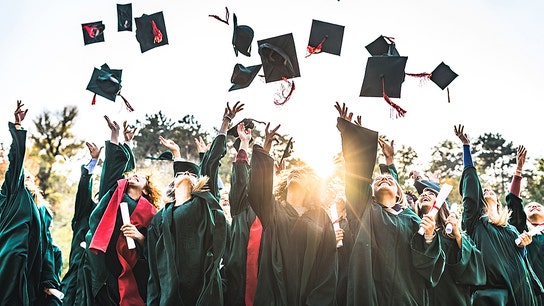 These are the best cities for recent college grads to work and live, study says 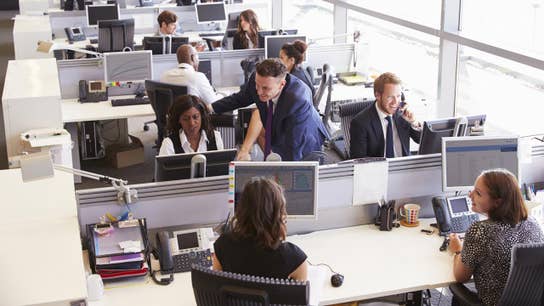 Top 15 most disruptive office distractions, according to 5,000 employees 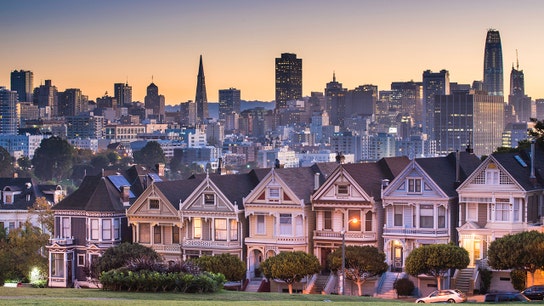 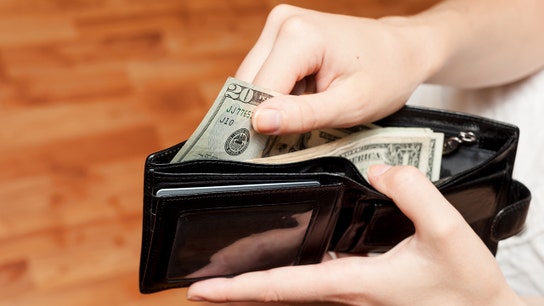 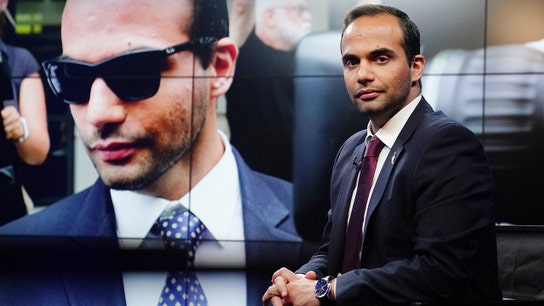 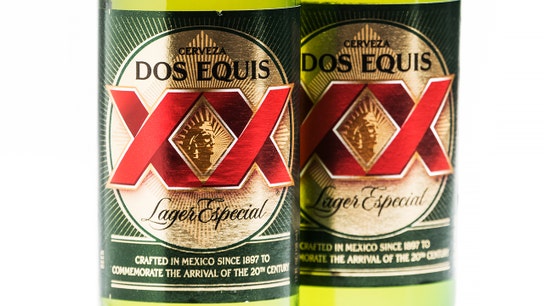 New Dos Equis ad twists ‘Total Eclipse of the Heart,’ turns it into tune about beer and food 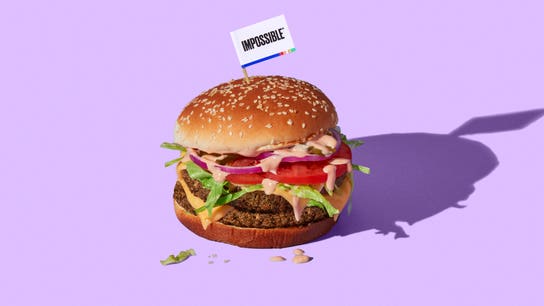 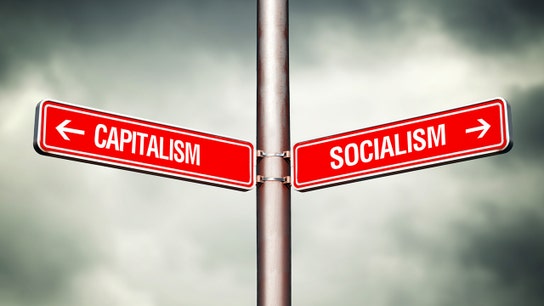 How to make a better case for capitalism in America 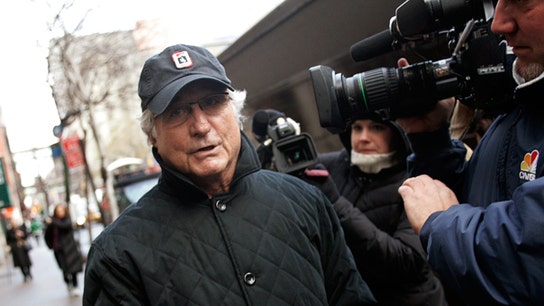 5 truths about capitalism that are often misunderstood

One issue people have with capitalism is that things sometimes go really wrong, like an Enron or Bernie Madoff situation. However, that’s not a feature of capitalism; that’s fraud. 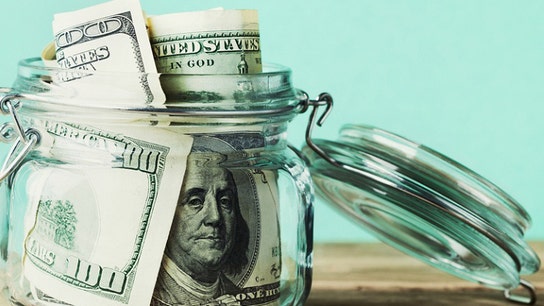 The real 'crisis of capitalism'

Just as has been famously said of democracy, capitalism is the worst system except for all the others. 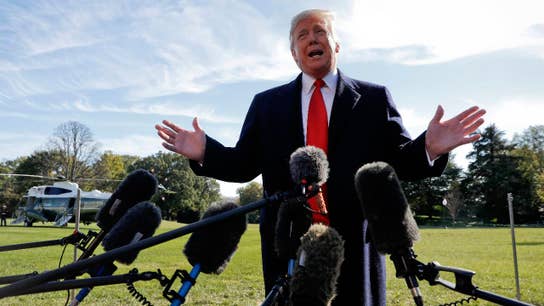 Trump: We have a very good dialogue going with China

President Trump on the U.S. economy and trade negotiations with China. 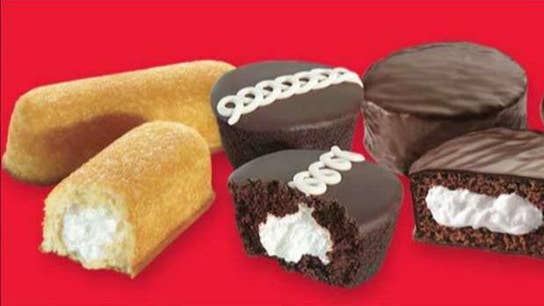 Hostess CEO Andy Callahan on how the company was able to bring back the brand. 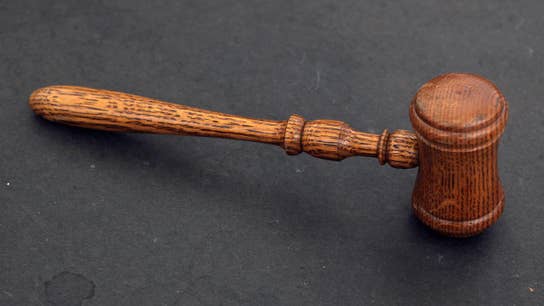 Judge Napolitano on the $2B verdict against Bayer: I'm certain a judge will reduce this substantially 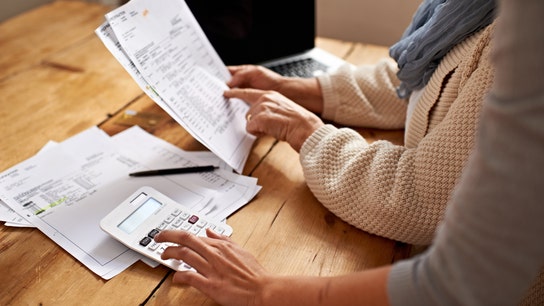 A new survey shows that many people still don’t understand the program’s basic tenets or purpose. 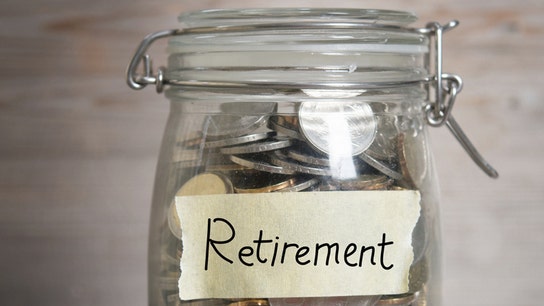 Retirement planning: What happens when you are forced to retire early?

What to do if you're forced to retire early because of health, job loss or family issues. 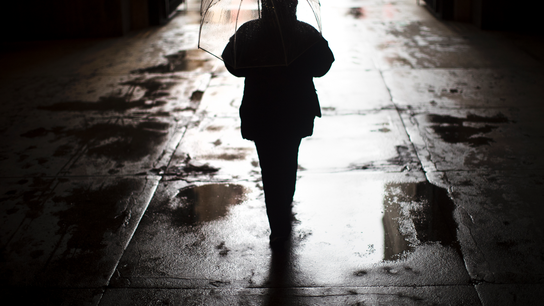 Millennial Money: Break free of debt without paying a price

Samantha Ealy graduated with a bachelor's degree and $70,000 in debt. 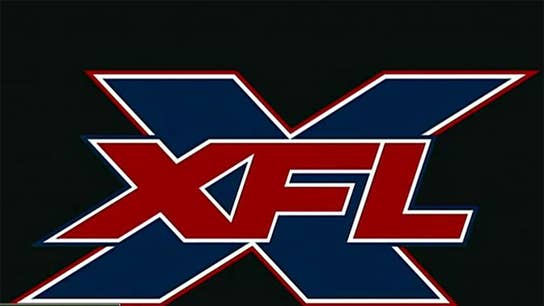 What the XFL means for football players 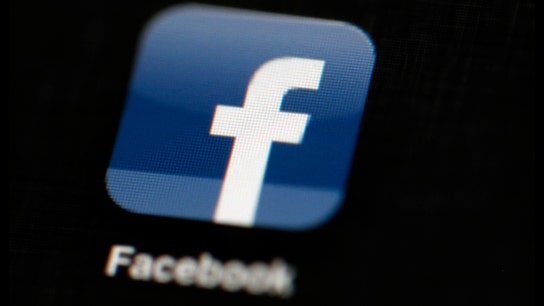 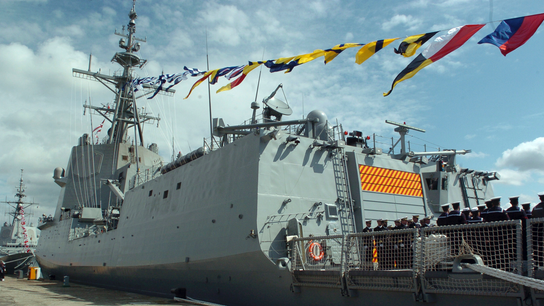 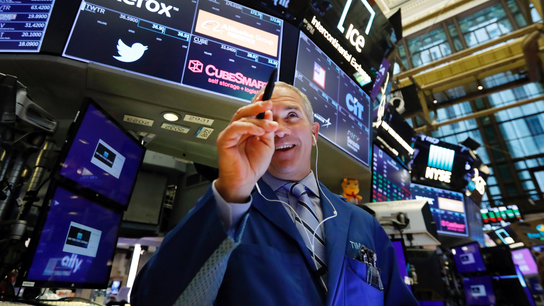